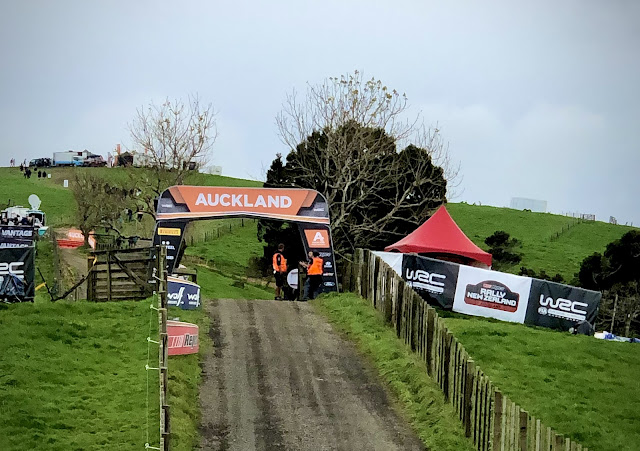 My husband and my son love it so much and they have been following the updates on many platforms of international rally.

One of the is WRC or World Rally Championship series and lucky is, in 2022, we have Rally New Zealand. You can imagine how excited they are when they found out about this rally which is held in Auckland from 29 September - 2 October 2022. 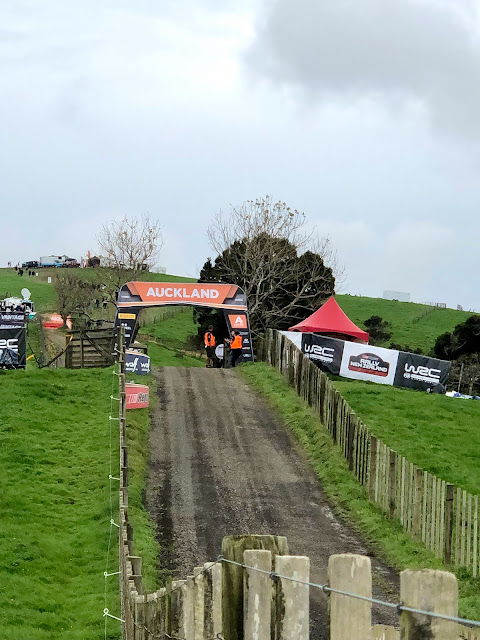 Located in Brookby Farm, around 45 minutes drive from Auckland, we bought the ticket for Jack's Ridge stage for Sunday, October 2nd. Since many rally enthusiasts were coming to this event, we hd a long queuing to get to the parking lot. There are shuttles as well but we managed to walk to the vantage point where we can see the cars in action.

Unluckily, two days before the event, Auckland and the surrounding cities were poured with endless rain, making the venue muddy, both for the cars and the spectators. We were sliding here and there, walking with boots and bringing 4 umbrellas. It was quite a challenge but it was also fun.

All in all, Kalle Rovanpera is the winner of this rally, with Sebastian Ogier as the runner up and Ott Tanak at the 3rd place and Thierry Neville at the 4th place. 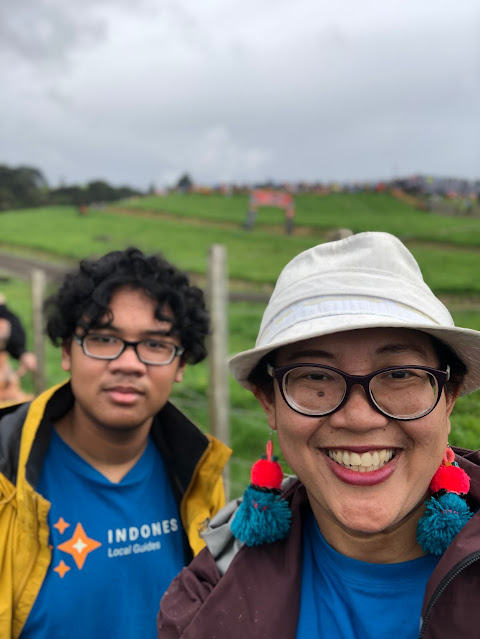 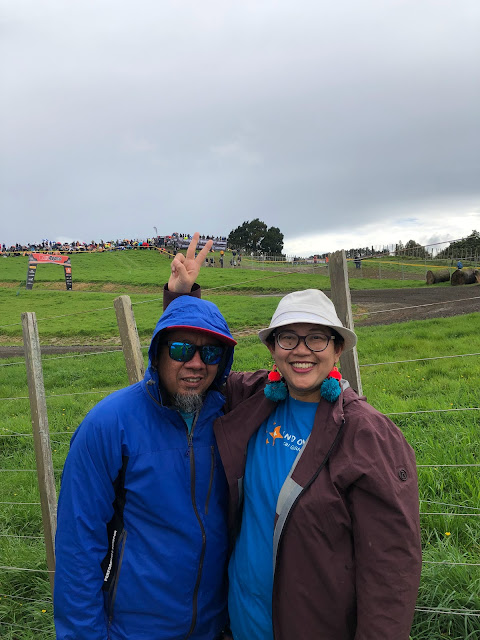 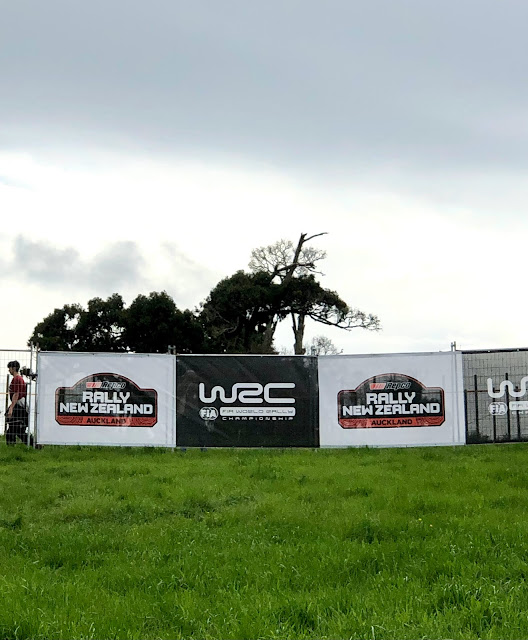 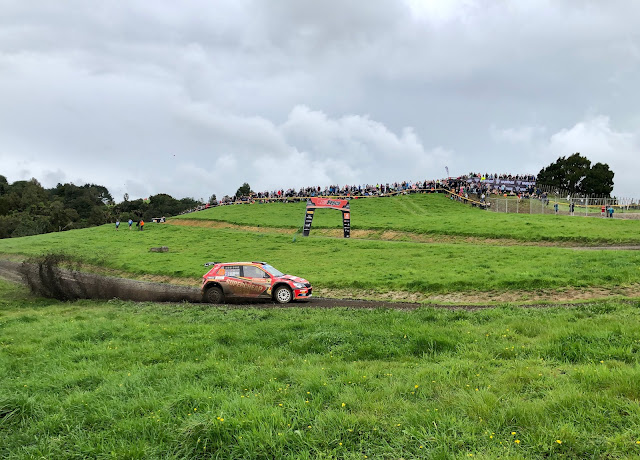 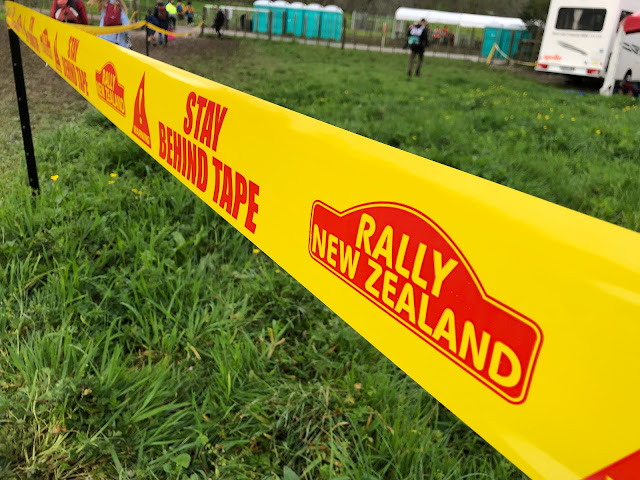 We stayed there for about 4 hours and we saw the rally as well as other participants from New Zealand. We bought After the second SS, we went back to Auckland and got ready to drive back to Wellington, another 8 - hour drive from CBD. 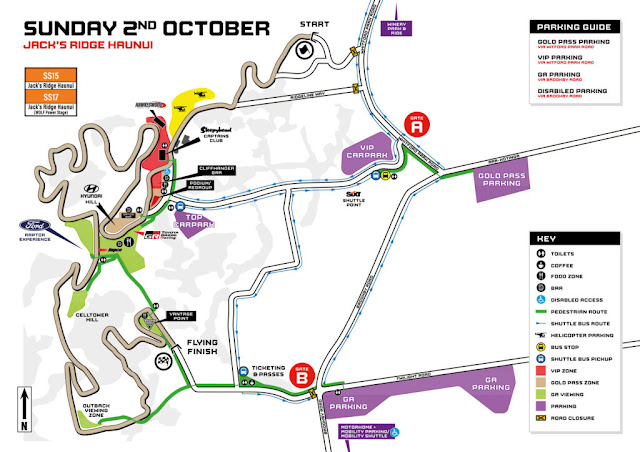 See you in the next adventure!

Indah Nuria Savitri at 4:29 AM

Welcome! Thanks for visiting My Purple World. I am delighted to have you all here in my blog.
If you like what you read, feel free follow this blog through the button on the right side of the blog and hope you can leave some comments too. Nevertheless, all comments with direct links will be deleted.